The 9th Collaboration Meeting of the BM@N Experiment at the NICA Facility will take place in Dubna, Russia, at the V.I. Veksler and A.M. Baldin Laboratory of High Energy Physics of the Joint Institute for Nuclear Research on 13–16 September 2022 (suggested day of arrival – morning of 13 September, suggested day of departure – 17 September).

It will be a four-day meeting with three days devoted to plenary and parallel sessions at VBLHEP JINR and one day devoted to a collaboration barbeque at the JINR Tourist Base “Lipnya” on Lipnya Island in Ivankovo Reservoir.

The focus of the meeting will be on the completion of the experimental set-up for the future heavy-ion physics program. The plans for the BM@N next experimental runs will be discussed. The status of data analysis of strange particle and nucleus fragment production in carbon and argon beams will be reviewed.

Organizational issues of the BM@N Collaboration will be discussed at a separate IB Meeting on 13 September. 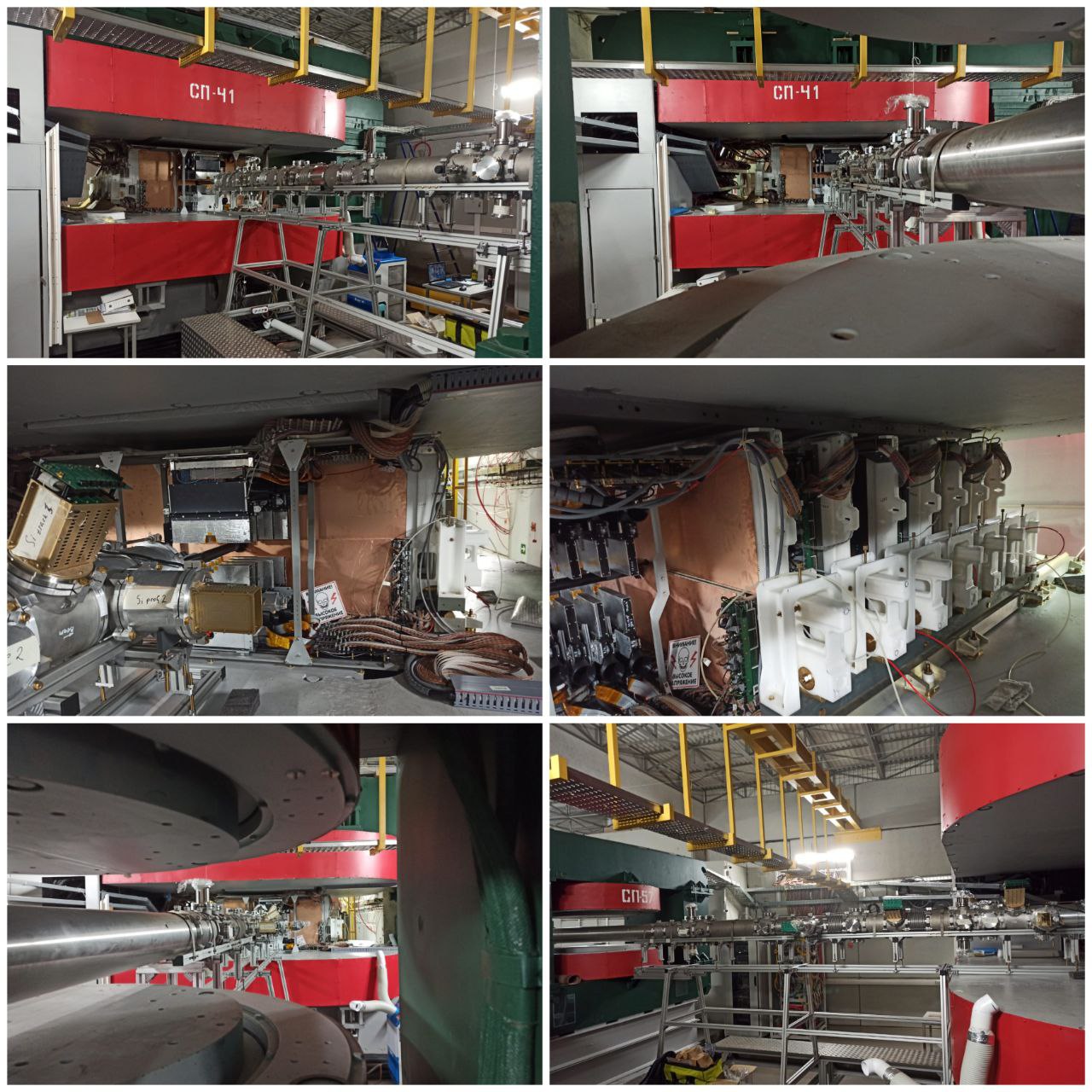