On behalf of the International Programme Committee and the Local Organizing Committee we invite you to join the VII International Conference “Models in Quantum Field Theory” to be held in Saint Petersburg, Russia in the summer or autunm of 2021 (exact dates will be anounced later and vary from the end of June till the beginning of October).

MQFT is a biennially held international conference this year dedicated to the 80th anniversary of professor Alexander Nikolaevich Vasiliev. From year to year, the conference attracts the most distinguished members of the world-famous centres for theoretical physics. The main topics of the conference are related to the most actual and important problems related to the construction and investigation of the quantum field theory models. During the conference, it is proposed to discuss the modern methods of QFT and applications of these methods to the elementary particle physics and statistical physics, gravitation and cosmology, mathematical problems and methods in quantum field theory, and integrable models.

During the conferences, the special importance is placed upon the methods and approaches created and developed by the researchers of “Vasiliev scientific school”, the school of theoretical physics that was established by Alexander Nikolaevich Vasiliev and has since then aquired an international scope. Currently, as many as 10 professors and 20 Ph.D. researchers belong to the school. Their successful work in the field of theoretical physics is conducted either in Russia or around the world, many of them have developed their own methods and approaches and acquired many students of their own. Results obtained by A.N.Vasiliev and his followers revealed the deep intrinsic affinity between classical complex systems with many degrees of freedom and quantum objects, which allowed to apply successfully the powerful mathematical methods of the quantum field theory to the phenomena of seemingly completely different nature.

The conference hall is located on the Vasilievsky island, the historical center of Saint Petersburg, arguably the most beautiful Russian city and a cultural capital of Russia. Saint Petersburg is the home of the Hermitage, one of the largest art museums in the world, and to the Mariinsky Theatre which resident ballet company is one of the most famous in the world. The fine European architecture of the city is best enjoyed from abroad one of the many tourist boats that roam numerous rivers and man-made channels. The drawing of the bridges during the night-time is particularly lovely, even during late August when the famous season of white nights is over.

The Vasilievsky island is famous for its magnificent architectural ensembles which include Spit (in Russian Strelka), where the Old Stock Exchange building and Rostral Columns are located. There are many historical museums on the island, such as the famous Kunstkamera founded by Peter the Great, as well as the contemporary, such as Erarta Museum of Contemporary Art.

We hope that you will be able to attend and contribute to the success of the meeting.

We look forward to seeing you in Saint Petersburg, Russia in 2021. 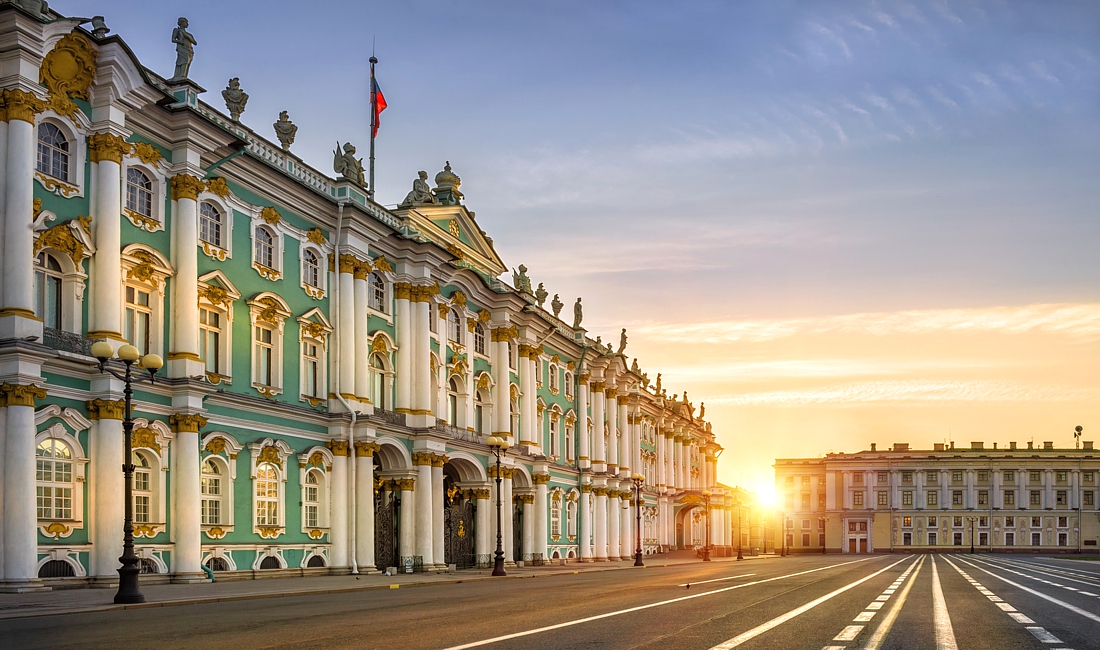